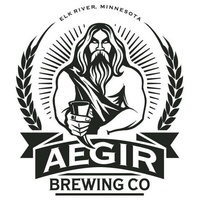 So whats the story?

Well... Two brothers and a friend got together and decided they needed to make/drink more beer... coincidently, the city of Elk River needed better beer and a fun place to go enjoy said beer.

So....In March of 2018 everyone rejoiced with the opening of AEGIR Brewing Co. We are small, we're working our asses off, and we are having a blast! - SKÅL I NORD!

The legend of AEGIR
AEGIR (Eye-Year) is a Joton (Giant) in Norse mythology that ruled over the sea with his wife Ran and 9 daughters. He is also the brewer to the gods. In his great hall under the sea, he brewed the finest ale in all the 9 Realms. He was known to the gods as the host of great parties where the drinking horns would fill themselves. In his hall, the gods had to set aside their differences and remain peaceful or risk banishment from his hall forever. 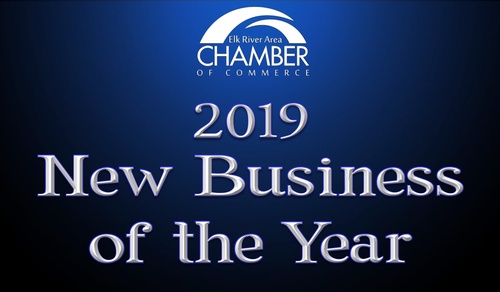